The Kibale Fuel Wood Project was established in 2006 under the auspices of Chimp-n-Sea Wildlife Conservation Fund. Working with Ugandans living around the boundary of Kibale National Park, the project aims to empower people and facilitate home grown wood and fuel efficient cooking. Why? Kibale National Park, home to the densest population of primates in Africa, as well as elephants, leopards, buffalo and many more of your favorite African animals, is being cut down for firewood. Through an extensive public education campaign that includes the establishment of local natural history museums, traveling movie shows, educational contests and participatory workshops, the project has already convinced hundreds of families to start caring more about the park and act to protect it. Since 2009, the project has been run by the New Nature Foundation. 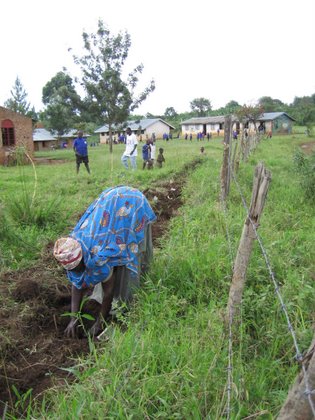 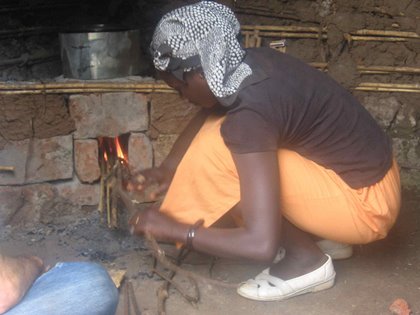 Chimp-n-Sea organised a cleanup of the St Lawrence River shoreline in Verdun, Montreal, Canada annually from 2002-2005 as part of the Vancouver Aquarium’s Great Canadian Shoreline Cleanup, which is part of the Ocean Conservancy’s International Coastal Cleanup. The goals of the ICC project are to raise public awareness, engender support for our waterways and oceans, as well as remove garbage. We collect data on the types and quantities of garbage found. These data are collated locally, nationally and internationally to help raise awareness and encourage positive change at all levels. Chimp-n-Sea’s approach used storytelling to introduce volunteers to aquatic ecosystems and bring alive the way that plants and animals and their environment are interconnected and how they are affected by human activities and garbage. For more information and to register as a volunteer for this year’s cleanup see the Vancouver Aquarium’s site.

And here are a few photos from past cleanups: 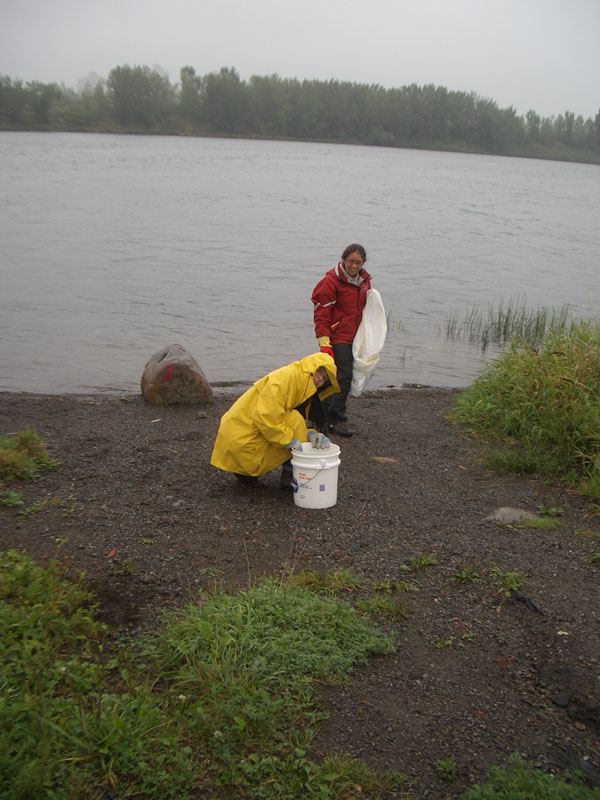 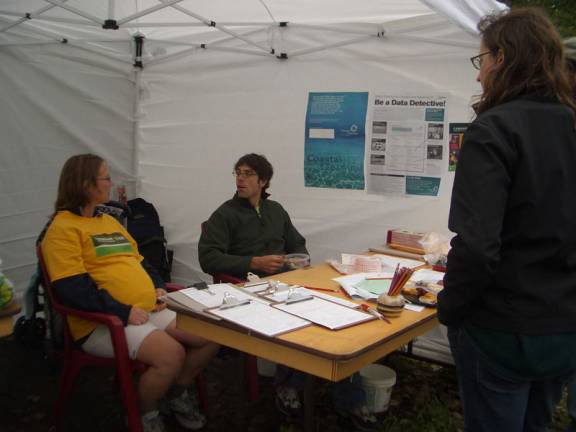 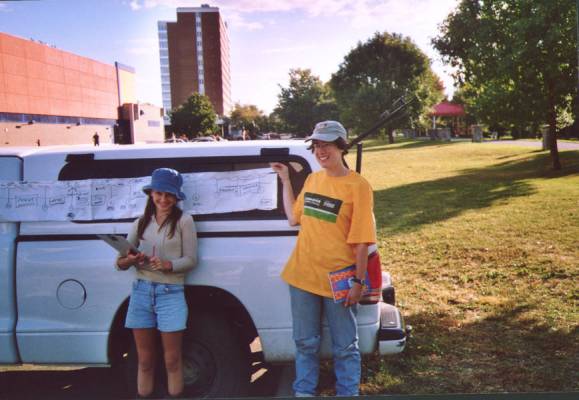 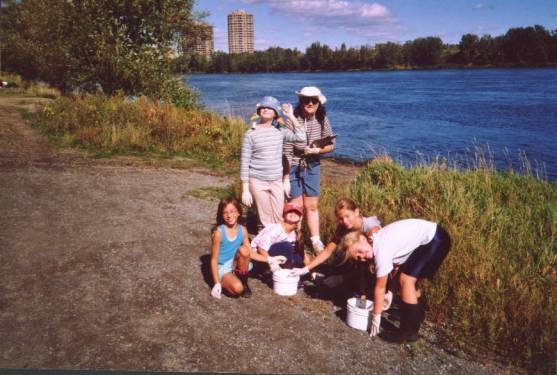